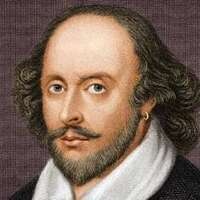 Shakespeare’s plays shouldn’t work on screen. The plays are highly verbal… film and television are highly visual media. The plays were written to be interactive with a live, present audience… film and television project to a passive and distant audience. Why then are Shakespeare’s plays so often “translated” for the screen, often very successfully? Goucher theatre professor Michael Curry will help us to explore the many ways in which Shakespeare’s plays have been adapted to film, television, and more recently to internet web casts. This program is offered in two parts. Participants are encouraged to register for both.

Get Tickets
This event content is powered by the Localist Community Event Platform.