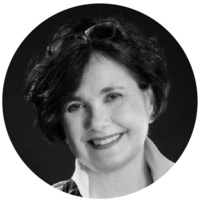 Join Olya Samilenko, Faculty Emerita in a discussion of her book, the Snow Goose Chronicles. She was born in New York City, the child of Ukrainian immigrants who emigrated to the United States at the end of World War II. She graduated summa cum laude from Bryn Mawr College, went on to earn a doctorate in Russian Language and Linguistics from the University of Michigan, Ann Arbor and taught Russian language and literature at Dickinson College in Carlisle, Pennsylvania for several years before accepting an appointment as an interpreter, translator and researcher for the U.S. Commission on the Ukraine Famine of 1931-32. She specializes in nineteenth century Russian prose and satire and soviet avant-garde periodicals from the 1920’s. She has travelled extensively to Russia and Ukraine, and speaks the languages of both countries fluently. Eastern Time Zone

RSVP for this event at https://community.goucher.edu/gcaseries. 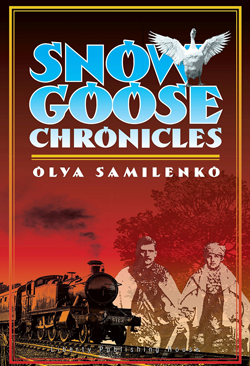